Andy Newell is deputy head of music at Llanwern High School. Andy identified JamPod™ as a potential addition to their then new build school.

After connecting with Mix Music Education in 2010, JamPod™, was added to the schedule of work for their new build. Mix Music Education liaised with the contractors and local authority officers to ensure all was installed and ready when Llanwern High School opened in early 2012.

HOW DID YOU COME TO ENGAGE WITH JAMPOD™ AND MIX MUSIC EDUCATION?

The schools peripatetic drum teacher first told me about JamPods a while ago, at first I found them hard to envisage with mental images of actual Pods. Dan Jones contacted me not long after and explained exactly what JamPod™ was and did.

HAS THE NEW APPROACH ENABLED YOU TO TACKLE CHALLENGES PREVIOUSLY DIFFICULT TO OVERCOME?

Absolutely, in particular I have found additional learning needs classes engaging and participating in music lessons fully. National Curriculum levels have improved at every Key Stage and ensemble performances and compositions are now easily accessible.

HOW HAS JAMPOD™ AFFECTED YOUR OWN TEACHING?

It has allowed me to teach in the hands on active way I have always wanted to (but sometimes found difficult due to lack of appropriate resources) and make music lessons engaging and enjoyable.

WHAT ARE YOUR FAVOURITE FEATURES OF JAMPOD™?

HOW DO YOU SEE JAMPOD™ IMPACTING ON THE SCHOOL COMMUNITY AS A WHOLE?

We have already featured JamPod™ on well-being days, rock school club has now started and the use of JamPod™ in peripatetic lessons has allowed tuition on all instruments to be far more accessible. Music has seen resurgence even with more traditional instruments in our school; this is partly due to the enjoyment JamPod™ has brought to pupils in music lessons. Ideas to have several rock bands in a range of year groups are underway and even plans for staff team building days are afoot.

WOULD YOU RECOMMEND JAMPOD™ AND MIX MUSIC EDUCATION TO OTHERS?

Yes I highly recommend JamPod™ and Mix Music Education after seeing first-hand the benefits it has given my pupils and the school community. 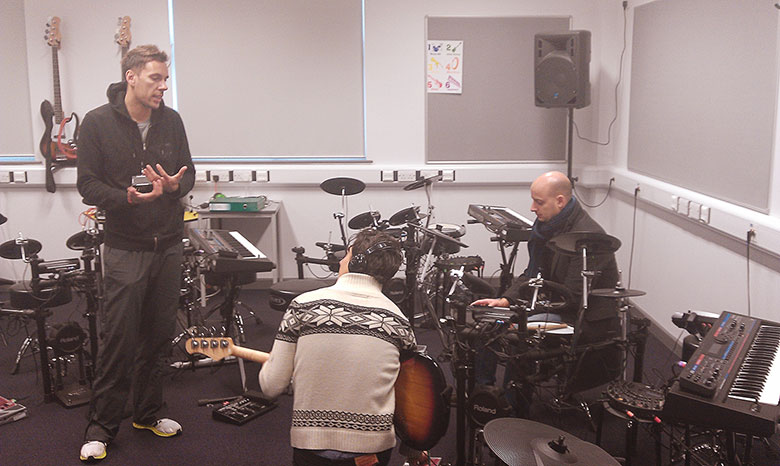 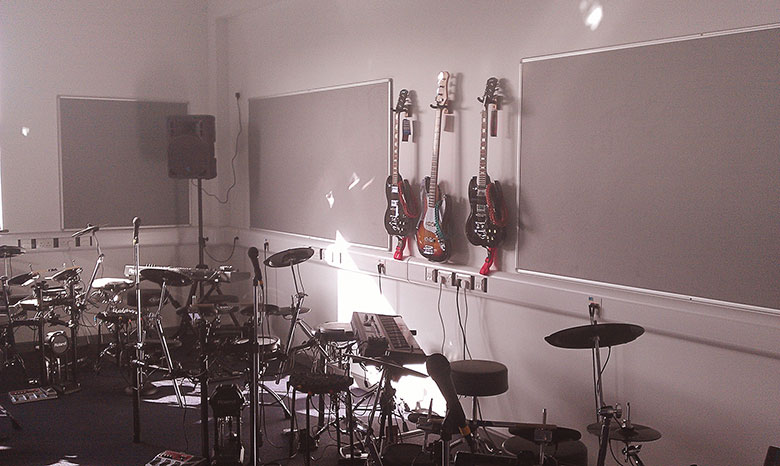 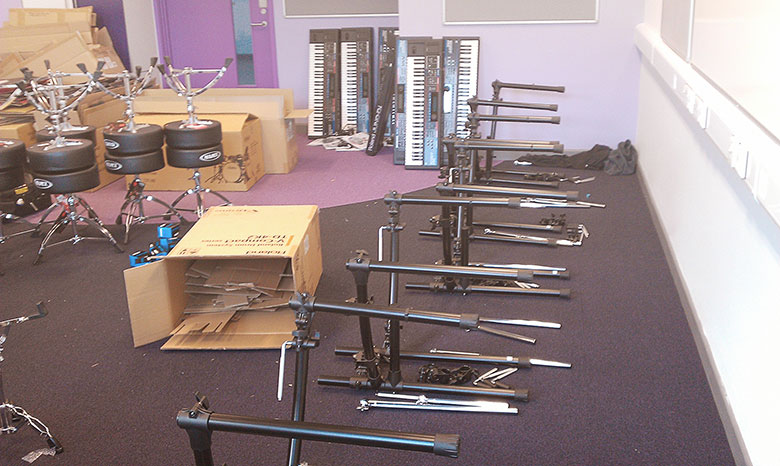 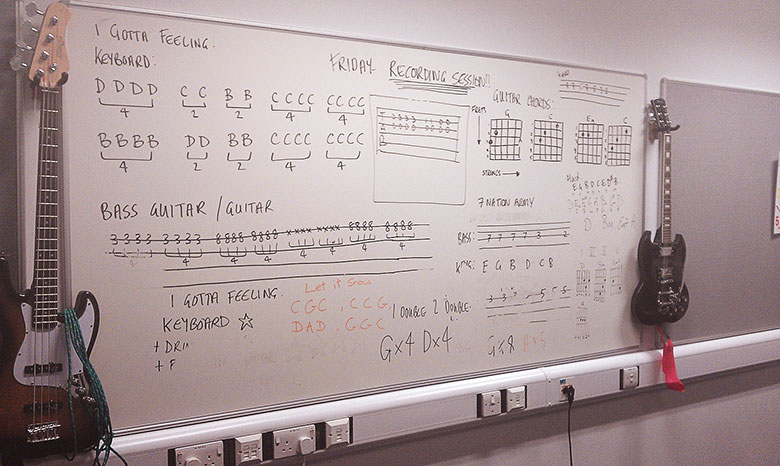 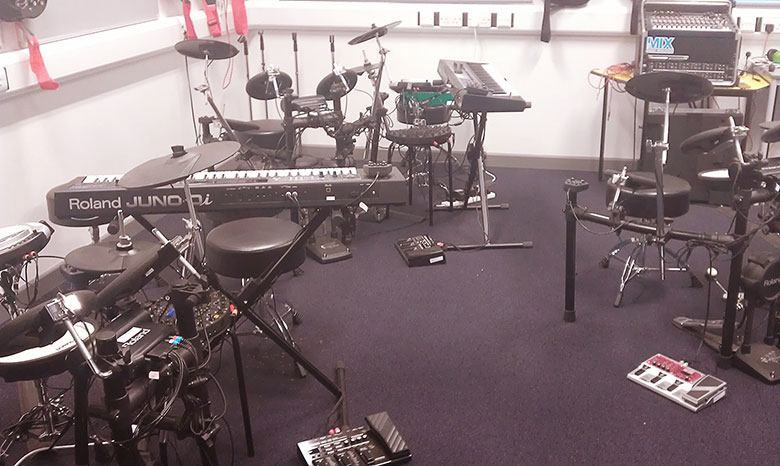 Matt Allen is Head of Music at Chessington Community College in Greater London. He is passionate about the use of appropriate technology in the classroom and engaged with Mix Music Education through an introduction from his local music hub.

Omar Khokher is Head of Music at Severn Vale School in Gloucester. He was introduced to Mix Music Education by his local music service after attending a training session led by Dan Jones for Gloucestershire Music Teachers.

Jason Greenwell is Head of Music at Matthew Arnold School in Oxford. He is a keen exponent of Musical Futures and engaged with Mix Music Education in 2013 as he explored options for iPad use in his classroom.


Five years ago I took the giant leap to leave the classroom. To paraphrase the great Martin Luther King, “I had a dream!”. It was born from my own experiences of classroom music lessons at Secondary & Further Education. As I entered music college, I reflected over my time flowing through the system as aread more …


I spent a huge part of my classroom music career delivering whole class percussion lessons. One of the biggest frustrations the primary schools I was working in then had, was they had a huge desire to deliver a vibrant music curriculum, but a limited budget to do it with. We used to start our programsread more …